I’m just now able to sit down and ponder my options for the upcoming ACC.  In my stash, I’ve been collecting fabrics over the last few years for specific gowns, which fits into the challenge nicely.
There is a $100 limit to spending, so choosing something I’ve had on my mind over the last few years makes a lot of sense, although may not be the most ‘wow’ thing in the world.
Here’s the basic information for the challenge:

Blue gown ( s )
It’s on the plain side, but I love, love, love this outfit.  I have the perfect velvet and linen to do this outfit, and I’ve been meaning to do it ever since I saw it a couple of years ago.  What makes me hesitate is the plain-ness of it…..for a competition, it’s not very flashy, but it would be so nice to have the ‘excuse’ to hand sew the whole thing.
I recently found the second portrait, and would probably ‘steal’ the sleeve treatment for the gown underneath; not only is the color scheme remarkably similar, but the neckline and sleeves would lend itself fairly well to the over gown.  (I think…..)

Brocade gown ( of some sort )
I really want to have a fancier brocade gown of some sort.  I’m not sure exactly of what style, but something with lace and awesome accessories.  Even if I don’t do this for the challenge, I’ll be doing this soon. 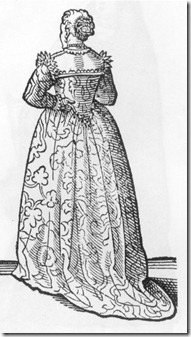 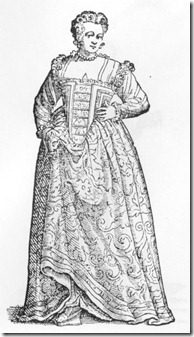 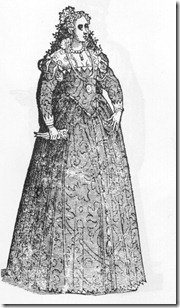 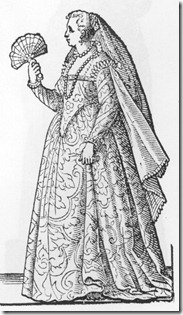 Teal Gown
I’ve had this gown on my mental wish list for a very long time, and have had the teal silk in my stash for at least 2 years.  I’m slightly worried about the off-the-shoulderness of it (which is why I haven’t done it yet), but the portrait has lovely accessories, and is of a type that not a whole lot of people do.  I’d have to do some research on appropriate “Layer 3”.

I have this one listed as “Portrait of a Lady”, but no further info – googling has proved unhelpful, as has tineye.com. Would be grateful if anyone has further info…..


*Thank you to Hastings, who not only told me what my ‘lost’ portrait was, but about Google Image search!  WAY better than tineye.com!  (It’s Google, of course!)